Are You Leveraging Your Team’s Strengths? 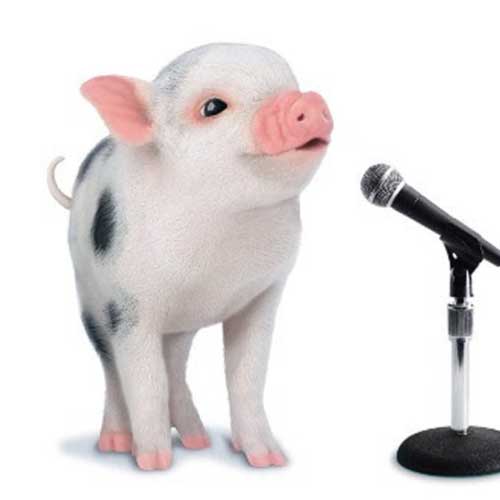 Robert Heinlein said, “Never try to teach a pig to sing. It wastes your time and annoys the pig.”

It’s wise advise. So why do so many organizations keep trying to do this to their teams?

How many of you have seen this: Accidental project managers who are great subject matter experts, but don’t know a thing about influencing people or bringing a project home; Excellent technicians who can’t relate to human beings but yet are thrown in customer relationship-heavy positions; Leaders who don’t in any way, shape, or form belong leading people, but who were put there because they were good “doers” (aka the Peter Principle).

How much time is wasted coaching and training in attempts to fix people’s weaknesses instead of amplifying their strengths? I was once asked by a client to help their best technical person, a real workhorse, become more customer-friendly. It was apparently causing him and the team frustration when customers complained. I said, “Why on earth would you want to do that? He is who he is, which happens to be a superstar technician. Better to pair him with someone who IS customer-friendly.” Fortunately, they had someone in mind (once they freed her up from some activities that weren’t in her area of expertise) and it worked wonders.

Having team members work against their strengths creates what I’d call “negative flow,” counteracting any resource productivity improvements.  If Flow (as its conceptual creator Mihaly Csikszentmihalyi defines it) is about finding the optimal balance of applied skill and challenge, having people work against their strengths (negative flow) creates friction and resistance, slowing team progress along the way. This is very much a resource planning and productivity issue, yet is often overlooked as such.

One colleague in the positive psychology movement compared it to bringing in a pitching coach to strengthen the left arm of a right-handed baseball pitcher. It’s fruitless. Likewise, Tom Peters once lamented that you don’t take a first violinist in an orchestra and automatically say, “He’s so good, let’s make him conductor!” yet companies do the equivalent all the time.

You can learn “stuff.” Attitude and natural strengths, not so much. Fortunately, there are tools for assessing your natural strengths. Perhaps the best known is the CliftonStrengths Assessment (formerly called Strengthsfinder) from Gallup, made popular in Marcus Buckingham’s books, which I highly recommend.

Perhaps Peter Drucker said it best when he said, “The task of leadership is to create an alignment of strengths in ways that make weaknesses irrelevant.”

Knowing this, think about your teams. What are some ways you can pair or augment strengths that can make their weaknesses irrelevant? It can be a tricky puzzle, but it beats the alternative. 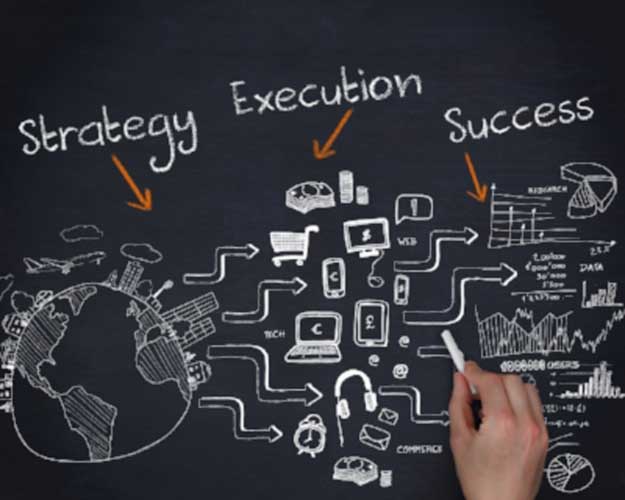 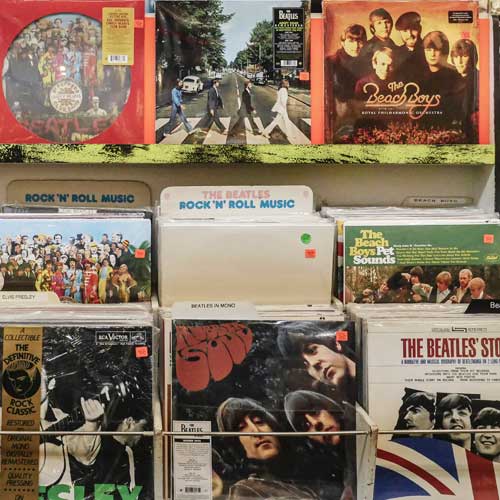 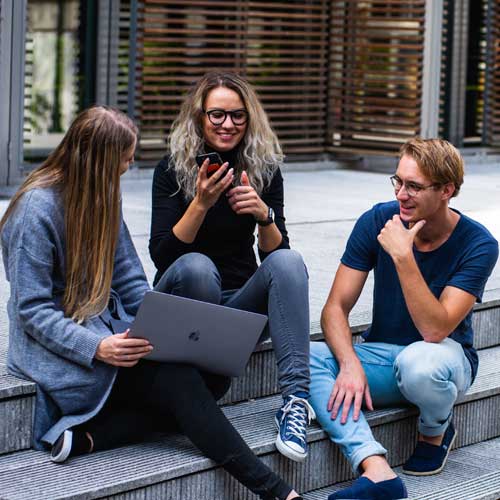